MINNEAPOLIS (January 5, 2022) – Today Aeon announced that Dr. Eric Anthony Johnson will be the organization’s next President & CEO. Aeon is a nonprofit developer, owner, and manager of affordable housing in the Twin Cities. Johnson will step into his new role on February 8. 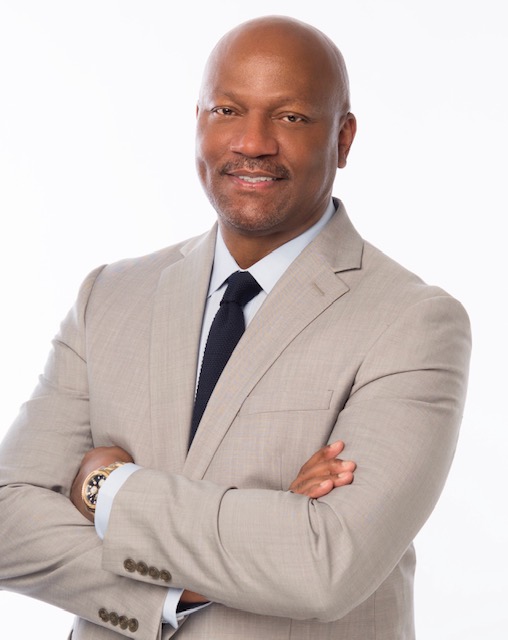 “I am thrilled to return to the Twin Cities community to join Aeon’s team,” Johnson said. “The organization has more than 35 years of history providing homes to families. And there is still so much to do. I’m eager to lead this strong team to make a difference for so many Minnesotan families.”

Johnson brings extensive academic and professional experience to Aeon. He holds a PhD in Urban Affairs and Public Policy from the University of Delaware. He is an alumnus of the Harvard University Advanced Management Development Program in Real Estate. He also holds an MBA from the University of Tennessee. Most recently, he was Chief of Economic Development, Housing and Neighborhood Services at the City of Dallas, Texas. There he led efforts to create a $100 million fund for affordable housing. He was instrumental in adopting the City’s comprehensive economic development policy.

Johnson was born and raised in New Orleans but is not new to Minnesota. He earned a Master of Public Administration from Minnesota State University, Mankato in 1996. From 2018 -2020, he was Community Development Director at the City of Bloomington. There he led the creation of the City’s opportunity housing ordinance and a $15 million affordable housing trust fund. The fund’s first investment was a property Aeon acquired to preserve 306 affordable homes.

Johnson will take the reins from Aeon’s president and CEO of 33 years, Alan Arthur. Arthur will overlap with Johnson for a short time to aid in the transition.

Arthur has served as president and CEO since 1988. He assumed the leadership position two years after Aeon’s founding. In recent years, Aeon secured $100 million in new and innovative funding to create and save more than 3,000 affordable homes. Today the organization serves more than 16,000 people each year at more than 5,800 Aeon apartment homes.

“Leading the amazing team at Aeon has been the privilege of my life. As we finalize our next strategic plan, this is a timely moment to pass the torch to Eric,” said Arthur. “I am confident in Eric’s immense talent as a national leader. I am excited to have him help carry Aeon’s vision and mission forward. Aeon will continue to be a bold voice in the fight for affordable homes in Minnesota.” Martha Swanson, Board Chair of Aeon, said: “I am thrilled to have Dr. Johnson as Aeon’s next leader. Eric brings the drive, passion, creativity and experience to continue moving Aeon forward in its next chapter. It’s an honor to Alan’s legacy. Eric deeply understands the urgent need for preservation and creation of affordable housing. I’m confident he will work tirelessly toward fulfilling Aeon’s mission.” Swanson is Director of Enrollment for Minneapolis Public Schools.