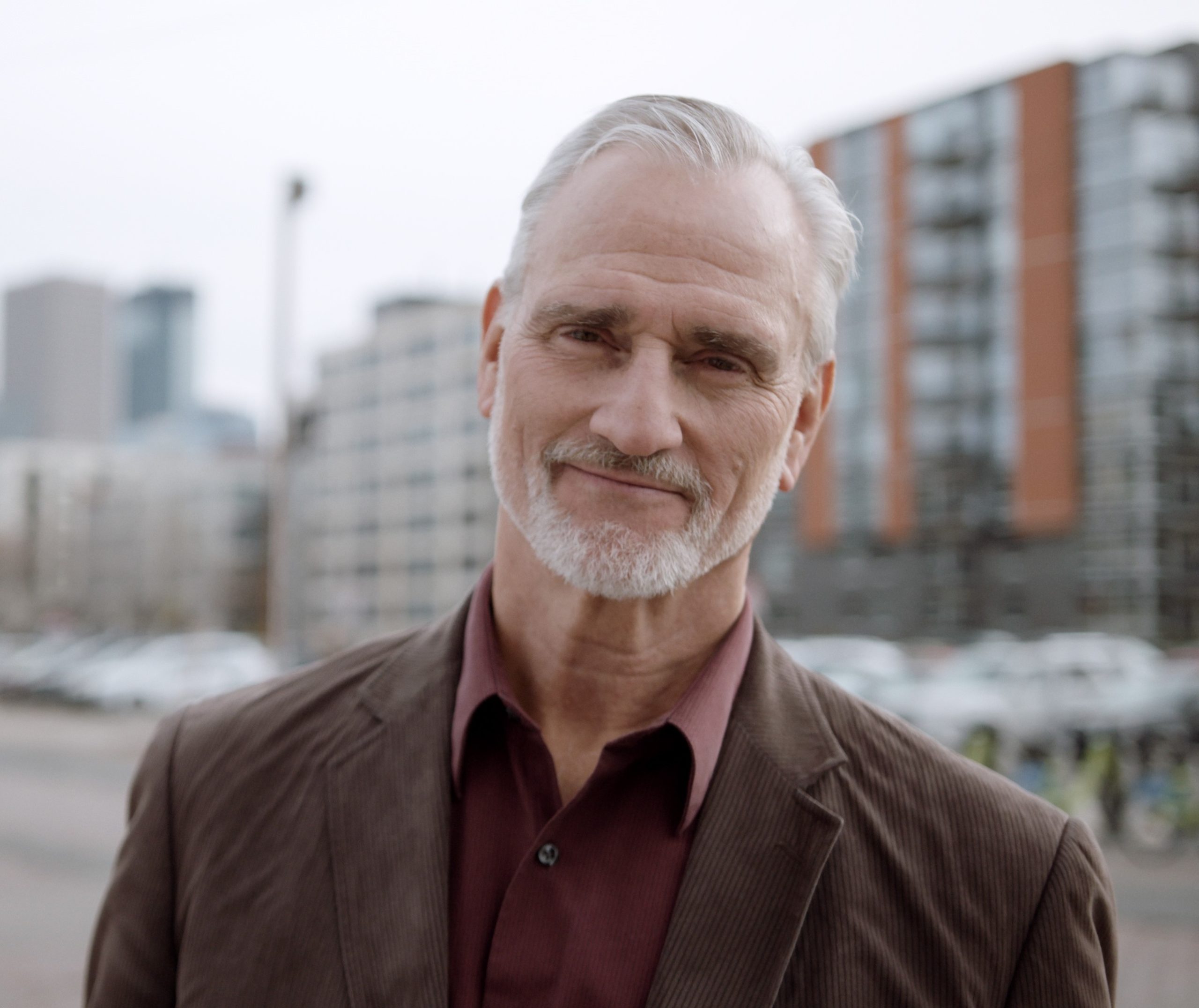 Alan Arthur, president and CEO of Aeon — a nonprofit developer, owner and manager of affordable housing in the Twin Cities — announced today he is transitioning out of his role after more than three decades as the organization’s leader. Arthur will work closely with the Board and leadership team to guide Aeon through a thoughtful transition.

“Leading the amazing team at Aeon has been the privilege of my life. As the organization finalizes its strategic plan to guide its work for the next ten years, this is a timely moment to hand the reins to a new leader,” said Arthur. “I am confident in the team at Aeon and am eager to see our work carry on through their efforts. Aeon will continue to be a bold voice in the fight for affordable homes in Minnesota.”

Arthur has served as president and chief executive officer since 1988, assuming the leadership position just two years after Aeon’s founding. In recent years, and guided by the 2017-2022 strategic plan, Aeon successfully brought $100 million in new and innovative funding to create and save more than 3,000 affordable homes. Today the organization serves 15,000 people each year at more than 5,600 Aeon apartment homes.

“We are deeply grateful to Alan for his leadership and steadfast commitment to Aeon and its mission,” said Tami Diehm, president of Winthrop & Weinstine, who served as Aeon board chair during fiscal 2021. “He’s made a tremendous difference for our community, most of all for the tens of thousands of people that have called Aeon their home during his tenure.”

Martha Swanson, who became Aeon board chair effective May 26, 2021, said, “Aeon has a strong vision and Leadership Team that will allow us to continue to boldly create and preserve affordable homes.” Swanson is Director, Enrollment Management, for Minneapolis Public Schools.

Swanson and Diehm added that beyond his knowledge and vision, Arthur’s natural warmth and genuine care for Aeon residents and staff defined him as a leader. Under his direction, Aeon has ensured that those impacted by the shortage of affordable homes help drive the direction of the organization. Aeon’s board reserves seats for Aeon residents and other low-income community members.

“I’m going to miss Alan. I think lots of us will.” said Rick Purcell, an Aeon resident and board member. “For someone with so many years of experience and such great influence, I always noticed how he treated people. Whether someone was in a suit and in charge or cleaning the bathrooms, Alan treated them with respect and is always just himself. That says a lot about his character.”

Arthur led Aeon to innovate in the face of an ever-increasing need for more affordable homes. Under his leadership, Aeon opened the first housing in the country available for youth who were experiencing homelessness, developed the first multifamily affordable LEED Platinum-certified property in the upper Midwest, and oversaw eight historic preservation projects that are now on the National Register of Historic Places. In recent years, Aeon has been a leader in saving naturally occurring affordable housing (NOAH) properties. This work kept thousands of low wage earning families in their homes.

In addition to Arthur’s leadership at Aeon, he leads trainings nationally on affordable housing development, financing and organizational governance. He has also served on numerous local and national housing boards.

Alan has received the MICAH Community Hero Award, The (Real) Power 50 Award from Minnesota Business, the AIA Minnesota Collaborative Achievement Award, the Finance & Commerce Innovator of the Year Award, the national Mike Sviridoff Leadership Award for community development leadership from Local Initiatives Support Corporation, he was named one of Twin Cities Business’ 100 People to Know, and was inducted into the Minnesota Real Estate Hall of Fame by the University of St. Thomas Opus College of Business in 2019.

To lead the search for its next leader, the Aeon Board of Directors has engaged the highly-regarded Minneapolis search firm Cincinnatus, which specializes in the nonprofit sector. Arthur will remain in his position through the end of the year, leading the transition planning during the search process.